Creating On-the-Fly Solutions On Location: But There is No Substitution for Pre-Production 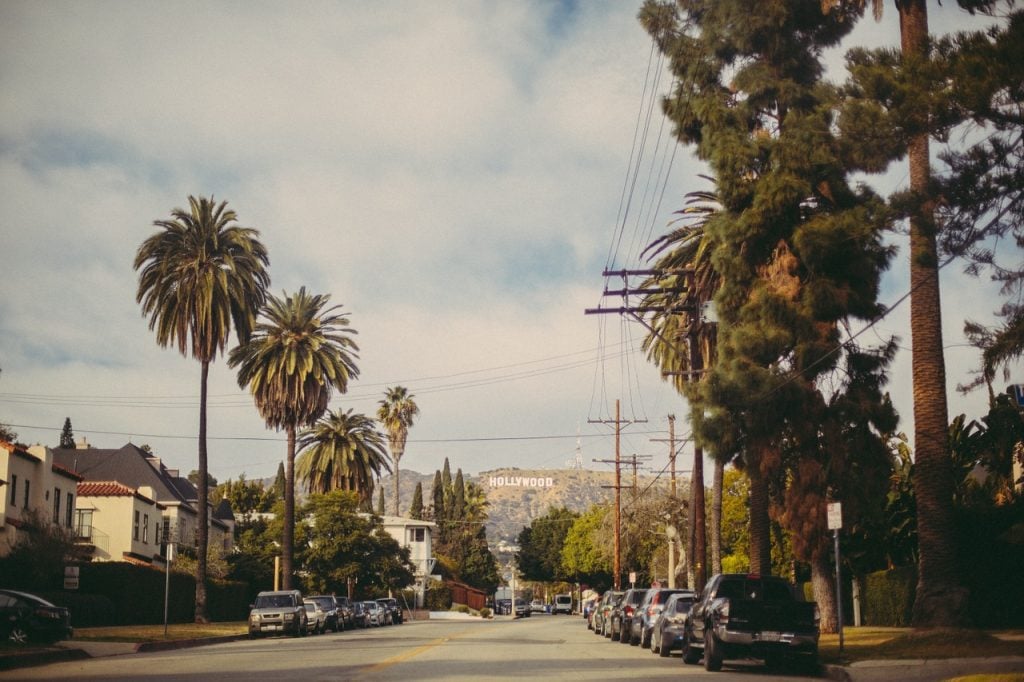 Forget the fact that projects should never begin the process without having all the funding in place. Forget the fact that you must always make sure that the atmosphere on the set is as creative as it can be for the director to do his or her work. And, forget the fact that it is important to complete the days’ work on time and on budget. Because without appropriate pre-production, everything will not fall into place.

A director must be on top of his or her game when that camera is ready to roll. They must be able to think on their feet and react fast because they have an obligation to complete the days’ work and be creative and true to the story and character while keeping the project on budget. When pre-production falls apart, and the producing team has not done their job, the director must not throw in the towel but be ready to improvise and find solutions since ultimately the director is leading a company of many people to turn out a product that has to be kept on budget and on time.

Several years ago I was directing a picture shot entirely on location in Los Angeles. Again, my cinematographer was Tom Denove with whom I had developed a shorthand communication that allowed us to be creative and work fast, especially when the unexpected happens. Shooting on location is always problematic and the unforeseen always shows up. But shooting on location when the producing team doesn’t do their job is almost impossible.

On the first day of shooting our schedule called for an exterior sequence on Western Avenue, one of the busiest streets in Los Angeles, which we were to do first thing in the morning. Then move to an interior café a few blocks away some time in the afternoon for a two-page dialogue scene between the two leads in the picture. The morning sequence involved a group of protestors outside a health clinic and a short, police foot-chase down the street – a scene that Tom and I knew would take most of the morning to do.

When Tom and I showed up that first day, the first thing we did was walk the street sequence and discuss the staging for the complex scene in front of the health clinic which we would physically rehearse once all the actors, extras and crew people arrived. Just as we had finished discussing the basics of the scene, my AD informed us that the producing staff had failed to provide a place for base camp for the day, and the trucks did not know where to park.

At that moment, Tom and I turned to face the street, and we saw our grip/electric truck and the camera and prop caravan pass us and turn the next corner going around the city block. We thought they knew where they were going, but in a few minutes we saw the trucks pass us again…. and then again…. and then again…. By this time, the rest of the crew had joined us on the curb, and we were waving to the trucks as they passed us by.

Actors were to arrive shortly, there wasn’t a producer in sight, and I knew that we needed to get the camera rolling. Not knowing where the producer or location manager was – I noticed that we were standing in front of a closed sushi bar that was prepping for their daily lunch crowd. I motioned to Tom to come with me into the restaurant. While I asked if we could shoot in the bar for the next hour or so, Tom was scouting the interior of the restaurant for a visually interesting place to shoot the scene we were scheduled to shoot in the café that afternoon. I told the café owner we would feature the sushi bar quite predominately and use their chefs prepping on camera promising them that when the producer arrived he would take care of not only a gratuity to the restaurant but also provide the insurance rider they would need to let us work there. They agreed.

Tom and his gaffer went outside to stop the circling trucks and unload the equipment we needed to do the scene in the sushi bar. The caravan then continued its circling until the producing staff solved the base camp problem.

The shooting day was rearranged. We no longer had to make a company move as scheduled which bought the producing staff some time to get their act together. When the actors arrived, I staged the scene at the sushi bar with the actors looking at and reacting to dead fish on ice under a glass counter. We altered the dialogue slightly to play the location. And a scene that was a serious dramatic scene in a café now had comedic undertones at a sushi bar. It worked great, and the actors loved it. From this problem came a creative solution. The trucks finally found a place to base camp, we didn’t need to make a company move, and we made our day.

But there is no substitution for pre-production. Proper pre-production leads to appropriate pre-visualization of not only the project but also the logistics of the production. Because of poor pre-production by the producing staff on this picture, problems happened every day; from new locations being thrown at us without being scouted, to equipment being stolen because of lack of security, to my life being threatened by one of the producers if I didn’t direct a scene the way he demanded it.

Directors have an obligation to budgets and schedules while being creative and that was our driving force during this lower budget project. Because of poor pre-production by the producers, Tom and I were continually improvising from day to day attempting to complete each day’s work and still keep our attention to the story and its characters. Fortunately, we had excellent actors and our collaboration was so strong that the actors and the crew would follow us daily into the battle.

Continually trying to solve problems which could have easily been solved with proper pre-production by a producing staff will eventually catch up with directors in one way or another. And, it did with this project. By the time we reached the last day of our very difficult schedule, we found ourselves with an interior closet scene that needed to be shot.

This scene was on our production board and moved from day to day for one reason or another to wind up on our last day of shooting. This last day was an exterior night shoot in an alley. Scheduled was a street brawl with 20 or more people including children and stunt men. By this time in our schedule, Tom and I were flying by the seat of our pants, and we knew we had to finish everything before the sun came up, including the closet scene that kept being moved.

Now in this scene, according to the script, our lead actor is suppose to go to the closet, find his old military chest, and remove his M16 rifle, while the audience was to see family memorabilia in the closet to support the emotional content of the character at that moment. How could we do this in the middle of the night on an exterior location?

Tom found the solution in the alley’s dumpster. The dumpster had some old scraps of carpet in it. Tom took a piece of carpet and placed it on the asphalt in the alley. We borrowed two muslin flats from a local little theater group in the area and put them on top of the carpet forming two walls that met in a corner of a closet. We then placed the military chest on the carpet near the corner. We put the camera on top of a ladder focused straight down on the military chest, and Tom dropped a light bulb into the frame. Voila!

The shot was a birds-eye view from the ceiling of the closet. I staged the actor to walk into the frame, open the chest, now dressed with the family memorabilia, load and lock the M16, and look up at the light as he turned it off so the audience could, for a brief moment, see his emotion in deciding what he needed to do. An interior scene shot in an alley at night in downtown Los Angeles.

Oh yes, the alley. Well, by the time we came to this last night of the schedule, the crew had fun with the alley. Knowing the difficult time Tom and I had with the producing staff, the crew stayed with us all the way helping us wherever they could. And on this last night of shooting they found a rubber chicken in the dumpster and with Tom’s blessing if you look very, very carefully in every shot during the street brawl you will see worked into the scene, either the rubber chicken or a chicken shadow. A fitting conclusion to a difficult shoot, don’t you think?