Co-Writing with the Director 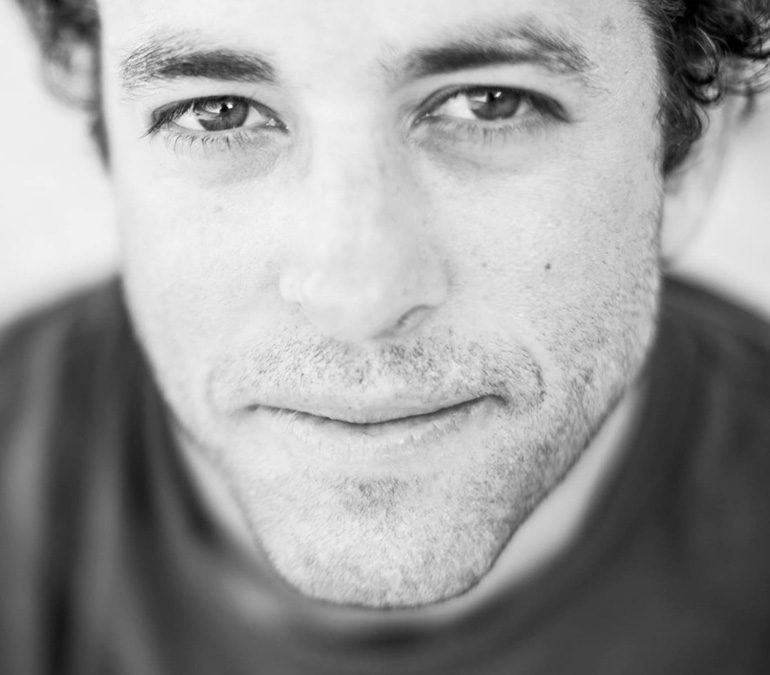 26 and a half drafts. 3 months of work. And one hell of a discouraging time. The lessons you learn in film school will last a lifetime.

I was two months into my first year of film school. There was a 3rd year directing student who I had met on set that was in the process of looking for writers for his cycle film. We had good banter, and he asked to read some of my writing. I was excited, someone engaged enough with my discussion of screenwriting that he wanted to read my work. He read a couple shorts I had written for class and asked if I wanted to write his cycle film with him. Of course, I accepted. And this is where the nightmare began.

Beyond the normal classes I had, which is tough in general your first semester, I took on this project to write a 12-page, short script to be filmed during winter break. We had our initial meeting about one character and a loose story design he had in mind, and he wanted me to just freely write on that. I did this, he was complimentary but said this was too dark and wasn’t what he was looking for. We met again, another completely different draft, again complimentary but still not what he was looking for. This went on for 5 drafts. All quite different, yet still encompassing this character and story design we had originally discussed. Then, out of the blue he showed up with a script he had written and said let’s move forward with this.

It’s his project, his choice. But I was frustrated. While giving not nearly enough input to begin with, he asked me to do something which I attempted earnestly, but nothing pleased him. Then, without discussing, he did something on his own, and expected me to move forward with it.

Again, I was excited to be working with anyone, so I went along. We began to rewrite, and we were back to me putting the words on the page. Roughly 15 or so drafts later, he seemed to be pleased with our progress, and we were getting compliments from outside readers. Again, he decides out of nowhere, we’re just not progressing enough, so he writes a full new draft himself, with quite distinct changes, and says we’re moving forward with this.

Why was he complimenting my work, continuing on draft after draft with me, and then suddenly writing something on his own without even consulting me? By this time, I was exhausted dealing with the situation and just wanted it to be done. But, I kept to my commitment and continued on, now rewriting 5 more drafts. He claimed he was very pleased, just needed a little different twist. So, he said he would do the last draft. Whether I objected or not, he moved forward and did so.

And last, after his supposed final draft, he asked me if he could have another writer do the final polish. Ironic, after all this time working on it, now when he probably does the worst thing you can do to a writer – tell them you want another writer to write part of it – he actually asked if I was okay with it. At this point, I didn’t care, and so I okayed it, and we were finally done.

The lesson I learned from this experience still very much holds true with every professional writing experience I have had. Film school is no different from the real world, personalities and desires are the same, it’s just a whole lot more money is involved.

He clearly wanted to write the script himself. It’s either he didn’t feel confident enough to do that, or he wanted someone to guide him along the way. But that was never explained to me in the beginning. And that would have made all the difference.

In my experience most directors really want to write the script themselves. But they need a co- writer to serve as a story analyst and sounding board for them. Which is fine. Just know that’s how it’s going to be. They’re going to be putting the words on the page. Not you. And you’re going to guide and assist them. This is probably 60% of the time.

Some directors, however, want to serve as the story analyst and have you do the writing. Here, you’re putting the words on the page, and they’re giving the critique and feedback. I would say this is about 30% of the time.

And that last 10%, equally both write and analyze.

The lesson is… the very first thing you have to ask when writing with the director: “What exactly do you want me to do? And please be specific.” 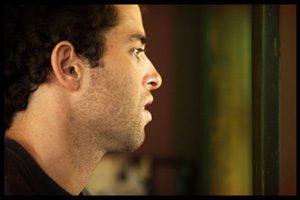 Born in Santa Monica, California, Steven Joshua Morrison earned his Bachelor of Arts from the University of California Santa Barbara, where he was accepted into the Word Farm Writer’s Workshop and won the Corwin Award for best screenplay. Following this, he earned his Master of Fine Arts in Screenwriting from Chapman University and was honored as a Dodge Fellowship scholar. He is Co-Founder of Horsehead Cinema Production Company. Here, he co-wrote and produced the independent feature, “A Sweetest Kiss,” distributed by House of Film, and winner of best feature at Los Angeles Film Awards and Los Angeles Independent Film Festival Awards. He has been hired on assignment to write for OWN, Lifetime, Lewitt-Kirkham, Sylvan Avenue, Symphony Pictures, and Driven Equation. For years, Steven was a professor of screenwriting at New York Film Academy in Los Angeles and currently teaches screenwriting at Chapman University. He is also creator of educational screenwriting videos for High School America. Other professional experience includes Screenplay Judge at Hollyshorts Film Festival, Private Screenplay/Story Consultant, and as a Copywriter at PacSun. To find out more about Steven, visit his website, horseheadcinema.com.