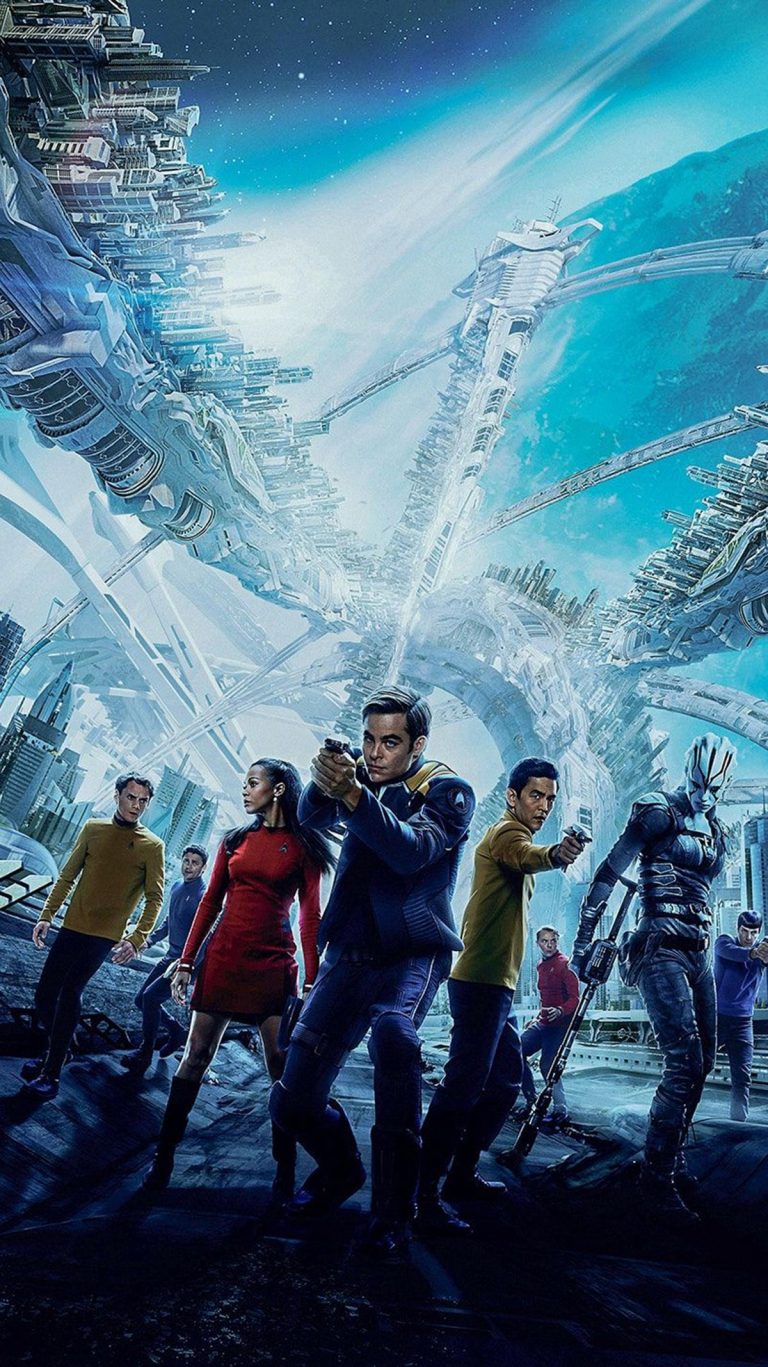 Visual media requires thoughtfulness, talent, and skill to make effective use of all the innovative as well as traditional gear available to today’s filmmakers. Our book, “Show Me the Love! All Kinds of Love for All Kinds of Stories,” includes a section on Cinematic Techniques in each chapter. Here we’ll explore three of the categories: Love of Art, of the Land, and of Adventure.

From Paniflex cameras to iPhones, from jib arms to drones, from prime lenses to panoramic cameras, you can make your story- telling more effective by utilizing some of these visual approaches.

Art can alter our state of being and take us outside the daily concerns of physical existence. It can bring us peace, inspiration, contemplation, exaltation.

For grand architecture like a Gothic cathedral or pyramids you want the feeling of it towering above us with looming, impressive and often oppressive power. The same goes for skyscrapers and sci-fi cities.

For a character who is the creator of these edifices (the architect, the pharaoh, the investor), show us their perspective from the top looking down.

Watch Leni Reifenstahl’s controversial, “Triumph of the Will”, for a superb example on the dynamics of photographing architecture and large spaces. 360 shots and virtual reality can be very effective for exploring both exteriors and interiors.

Werner Herzog in “Cave of Forgotten Dreams” uses intimate camera work to illustrate the effect of ancient art illuminated in the shadowy dark.

The arts are wonderfully complex and contradictory worlds within themselves. Placing your characters in those turbulent streams of creativity, power, pride, temptation, defeat, or victory can create compelling dramatic conflicts and resolutions.

One of the most basic loves people have is a love of their homeland. By bringing out this aspect you can deepen your characters and give them even more to care about, fear to lose, fight and even die for.

Shooting “on the deck” (on the ground) conveys a close connection between your character and the land or it can convey the character of the land itself. Dry barren earth, rows of plowed furrows, sprouting plants, small animal holes, the spongy carpet in a three- canopy jungle, crunching snow, etc.

Environmental shot: wide angle, hold it a long time, let the land speak for itself, fuse the viewer into the land, allow your audience enough time to absorb the entire environment. David Lean was very good at that, particularly in “Lawrence of Arabia”. Werner Herzog also covers Arabia in “Queen of the Desert”, with wide long shots as well as rising drone shots revealing the scope of hidden rock labyrinths. Terence Malick in “Days of Heaven” and “The Thin Red Line” made the land itself a large part of the story.

Sweeping aerial shot: moves along the land in a visual caress. “Out of Africa”, “The English Patient”, “The Lord of the Rings”, “Wings” (the first film to win an Academy Award for Best Picture), and “Battle of Britain”. Overlaying color footage of current lands with LIDAR beneath-the-surface scans can reveal lost architecture.

Because it is such an integral part of being human, bringing this love of land into your characters makes them more sympathetic and identifiable.

Since the first hominids dropped down from the trees to explore the savannahs, we humans have distinguished ourselves by a desire to know what’s around the corner, “over the hills and far away”, and even beyond the stars.

The wide environmental shot also works well here. Thelma and Louise driving across the US. The airplane in the sky. The queen riding the dragon. The ship tossed on the vast sea. Give us the human in the midst of that which embodies the adventure.

The close tight shot of putting on the uniform, picking up the tools. Taking on the mission.

The Leap. Stepping into the unknown. Jumping out of the airplane. Diving into the ocean. Or Kirk and Sulu free-diving from the Enterprise to save the planet Vulcan.

Start close in on the heroine, zoom out to the whole area affected by her actions. Reverse that.

Sustained coverage of the huge monstrous processes of nature unfolding before our eyes sucks us into the experience much more effectively than jerky cuts can ever do. The rising tsunami, the encroaching forest fire, the erupting volcano – all deserve long holding shots that make you want to break away and run. The tension is increased by holding the length of the shot.

Love of Adventure takes us to other times and places, opens our minds, moves our hearts.

These stories inspire us to dust off our passports, pack up our pith helmets or space suits, and set out for the vast unknown.

“Space… the Final Frontier. These are the voyages of the starship Enterprise. Her ongoing mission: to explore strange new worlds, to seek out new life forms and new civilizations, to boldly go where no one has gone before.”~Star Trek

Different types of stories call for different cinematic techniques. Your viewers want both familiarity and surprise. Explore and practice with both the traditional visual tools and the new technologies to bring your creativity more to life and enhance your audience’s experience.