Cinema and “Reality”: The Importance of Emotional Truth Breaking Down a Story to Its Moral Premise by Michael Karp, SOC 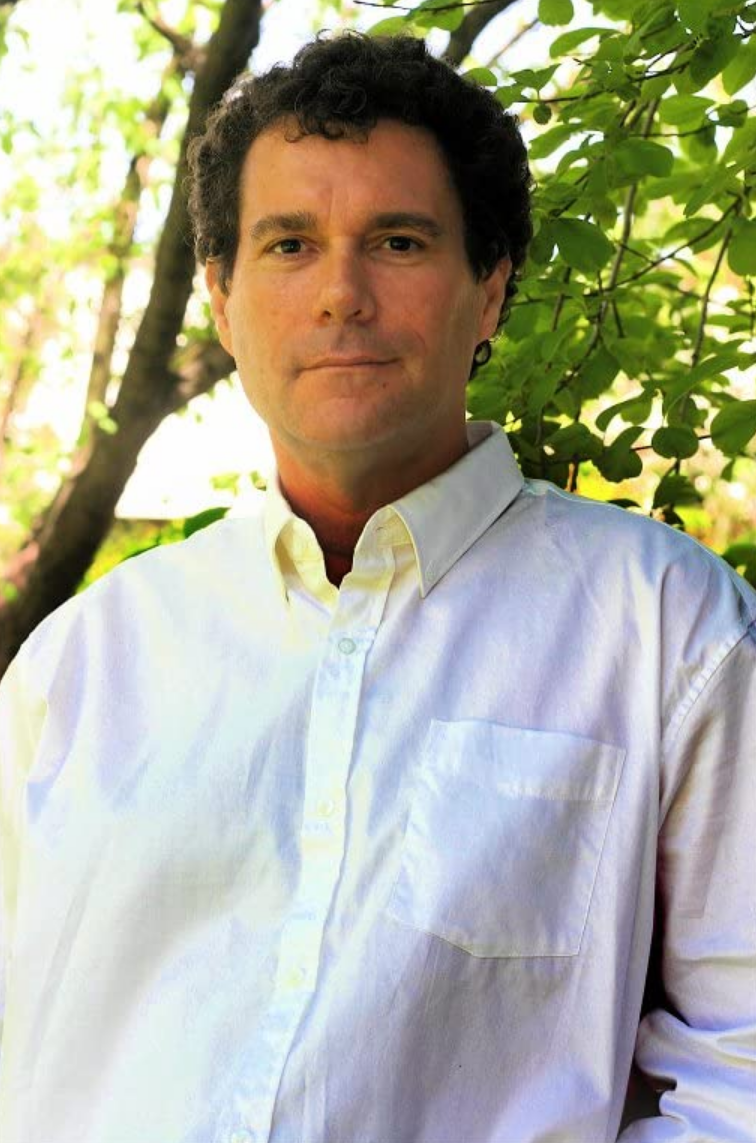 Reference: StudentFilmmakers Magazine, July 2007. Cinema and “Reality”: The Importance of Emotional Truth Breaking Down a Story to Its Moral Premise by Michael Karp, SOC. Pages 48 & 50.

A basic truth about creating films that move audiences is they must be emotionally true even if they are not literally true. By this I mean fantasy and reality films alike must give realistic moral guidance to the audience about how life actually works. Audiences secretly crave to be told by the filmmaker the difference between right and wrong, and good and evil. Often by placing the mundane and pedestrian moral dilemmas of our lives in fantastic, unrealistic venues, we can achieve emotional distance from these questions and once removed, achieve objectivity.

For example, in the real world, humans do not morph into animals, but this does not reduce the emotional and moral realism of certain Disney films. It is quite common in these movies for humans to become “trans-species”. In Disney’s Beauty and the Beast, a prince becomes a hideous animal. In The Little Mermaid, a siren becomes a human. In The Emperor’s New Groove, a man becomes a Llama. In Brother Bear, a human becomes a Grizzly. In Freaky Friday and Big, an adult becomes a child, which, if you are a parent, you understand to be a different species.

The basic moral premise of Beauty and the Beast is that beauty is only skin deep. A handsome prince is cruel to an old woman, and she punishes him by casting a spell and making him hideous to look at. On the inside, the prince is already spiritually ugly, so the incantation makes the prince’s insides and outsides match, so that he can learn humility and grow as a human being. The actual literal events are impossible, but the moral story is very accurate.

That is at the heart of keeping a fantasy or science/speculative fiction story spiritually relevant, the film’s possession of moral relevance.

In Brigadoon, a Manhattanite gentleman discovers a magic Scottish village that only appears every hundred years. As luck would have it, he enters Brigadoon on that fortuitous day and falls in love. However, he must make a quick choice, stay with his beloved when Brigadoon disappears, or return to the lure of New York and another woman who wants to marry him.

The venue is fantasy, but the moral choice is oh, so real! A man may have many loves, but must choose only one at a time… or more. In real life, one cannot have it all. One cannot have one’s cake and eat it too. The magical, unrealistic premise of Brigadoon reflects actual painful choices in life.

In Mulholland Drive, there are at least two bizarre narrative threads that cannot literally coexist. But it doesn’t matter, because the moral truth is completely realistic, and any of the individual events are literally possible. Only the overall and impossible arrangement of these completely plausible situations is dream-like. In the actual town of Hollywood, events as depicted occur regularly, just not to the same one individual. This fascinating film of shattered dreams cannot literally be true. Figuratively and morally, it is very accurate.

In Lilo & Stitch, a Hawaiian orphan named Lilo adopts a violent and selfish space alien named Stitch whom she mistakes for a common, terrestrial canine. Although I have owned some very ugly dogs, to the best of my knowledge, none were alien science projects. Lilo, who is being raised by her overwhelmed older sister, is very selfish and destructive herself. It is through the mirror of viewing her foul behavior reflected in Stitch’s analogous antics, that she achieves objectivity about her own flaws as a human.

The Wizard of Oz takes place in a fantasy environment of flying monkeys and beautiful witches, but the emotional issue is quite real. Is there no place like home? Are those who obsessively search for happiness somewhere else reveal themselves as fools or visionaries? Are they running from themselves or to themselves? Is the true gold of life beyond reach or right under one’s nose? In Los Angeles, many people have come from other places to find their dreams over the rainbow. Others have their dreams crushed.

Literal objective reality is impossible to achieve in a film, but don’t let that stop you from seeking emotional truth in art. The invention of photography carried with it the promise of visual “realism”, but even most layman sense that photos take on a life of their own and do not accurately reflect reality. There is always something “fake” and subjective about photography, no matter what the intentions of the photographer. Even neo-realistic films like The Bicycle Thief feel hyper-real, but they do not feel like true life. A gritty, realistic film like Babel quickly feels like a dream, a waking nightmare of brutal reality. The moral message of these films is obvious… Bicycle Thief is clear in expressing the Golden Rule. Even if your bicycle gets stolen, that doesn’t mean that is okay to steal someone else’s.
One is reminded of the hallucinogenic-soaked 1960s, when the motto was, “Reality is a crutch.” The French philosopher and mathematician Rene Descartes had previously countered, “I think, therefore I am,” staking his claim in favor of objective reality.

There are other questions about reality that challenge the filmmaker. Consider the treatment of the revolutionary leader Che Guevara in the recent films The Motorcycle Diaries and The Lost City. One movie portrays Che as a freedom fighter, the other as a vicious murderer. It is hard to reconcile the conflicting realities of the two films.

When viewing a film about the inspiring life of Joan of Arc, one is not always sure how to consider her religious visions. Maybe today she would not be considered a saint, but perhaps “unhinged”. The protagonist in the Zemeckis film, Contact, is also considered delusional by the authorities, as are the heroes of Big Fish and Forrest Gump.

Even the subjects of lighting and art direction bring up the question of reality. There was a movement in the 1970s to encourage “realistic” lighting, as seen in films like Cinderella Liberty and in the work of cinematographer Nestor Almendros. There will always be temporary backlashes against the stylistic unrealities of MGM Technicolor musicals and of many Hitchcock films. Just as every decade is repulsed by the fashion choices of the past, an even later generation will consider those indulgences retro and newly hip.

Filmmakers at the dawn of the “talkies” worried that audiences would wonder where the music soundtrack was “coming from”. But the reality is that a movie with no music and an uninteresting soundtrack is boring and will not make an emotional connection with viewers. The 1970s even saw attempts to remove laugh tracks from situation comedies like The Odd Couple. This produced both reality and tedium, and so the introduction of live studio audiences resulted. This provided both “reality” and the contagious laughter so necessary for a comedy to flow.

The brilliant film, Crash, is also realistic in a hyper-real way, but again, the reality paradoxically creates a dream like state in the viewer. In Los Angeles, racism of that quality does actually occur, but not in the quantities portrayed. Filmmaking is like life with the boring parts removed, so in order for Crash to work as a film, the accurate depictions of racism must be numerically exaggerated, for the needs of drama.

Even documentaries are never really “accurate”. What they choose to show and highlight is always subjective, even if the facts are all objectively true. We see this in fiction and non-fiction films that attempt to deal with calculating the military strength of adversaries, which is always a tricky area. This is depicted in Hotel Rwanda, The Killing Fields, Fahrenheit 9/11, Tora! Tora! Tora!, Pearl Harbor, The Sum of All Fears, Wag the Dog, and the Trojan Horse scene in Troy, where the military realties of the enemy are always difficult to fathom.

Art and film are inherently unrealistic. It does not matter whether the movie is nominally a fantasy or cinéma vérité. What is important is the moral message of the film is realistic and relevant to the audiences’ lives.

Michael Karp, SOC is a twenty-five year veteran of the motion picture industry. Working as a visual effects artist and VFX cameraman on such blockbusters as Titanic, T2, Apollo 13, X-Men 2, True Lies, and other films, Michael has pushed the state of the art in that field. He is also an experienced Director of Photography and story development analyst. Michael is a graduate of Art Center College of Design in Pasadena, as well as a longtime film instructor there. He is currently working on the stereoscopic Journey to the Center of the Earth film, starring Brendan Fraser.