Working for Bollywood: My Experiences in the Assistant Director Department 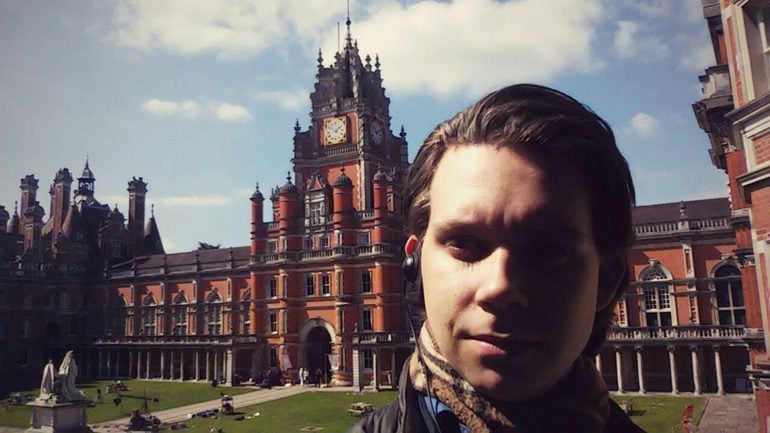 A Report by Marco Schleicher, MA 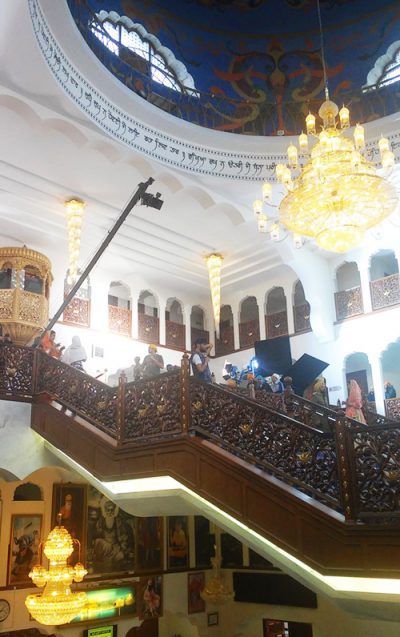 In 2017, I worked in the assistant director department of two Bollywood blockbuster films. The films were shot in and around London. Bollywood is fantastic for a young assistant director, since there are many large crowd scenes. Nearly every day, we had between 150 and 200 extras to coordinate and to direct.

In beautiful locations, we shot large wedding scenes, engagement parties, and other scenes involving large groups of actors and extras. The leading part of the first film was played by Anil Kapoor (known for “Slumdog Millionaire” and “Mission: Impossible 4”). We were about 10 people in the assistant director department on both films. My duties included to coordinate and direct the extras on set, to stage large crowd scenes, to take care of the continuity in the background and to communicate what the director wants.

Compared to Hollywood, the crew of a Bollywood movie is smaller, the duties are a bit less defined, and therefore, it feels less hierarchical within the department. On big Hollywood productions, you have more crew members to coordinate and these films are very technical, since they are quite visual effects heavy.

In my opinion, the job of an assistant director varies a lot depending on the production. The tasks are very different if you shoot mainly dialog and close-ups for smaller Austrian TV shows, if you shoot complicated action sequences for Hollywood, or if you shoot music and dance scenes for Bollywood movies. 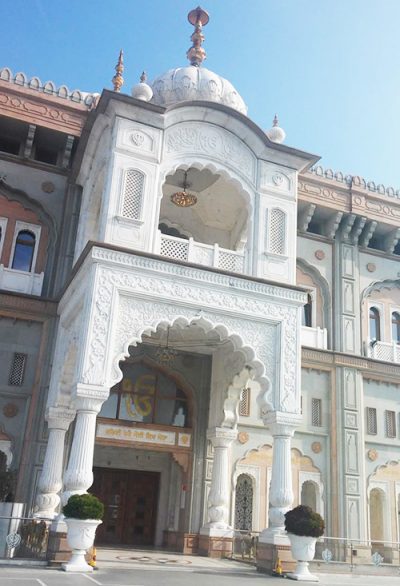 We shot parts of the first Bollywood movie at a Sikh temple outside of London. For the big wedding scene at the end of the movie, we had up to 200 extras on set.

Every morning, we had buses picking up the extras in London and bringing them to our base, a sports hall near the location. There, I made sure that everyone gets the right costume and that we stay in time. Then I loaded the buses, which brought us to the set. Besides the extras, we also had to coordinate some musicians and dancers here.

We filmed some scenes outside the temple, and some shots were taken with a drone. I made sure that the crowd spreads out so that it seems even bigger. One arm distance between everyone is a good trick to make a crowd look massive on camera.

At a luxury hotel close to Buckingham Palace, we shot a big engagement party sequence. We had about 150 extras on set every day. The location was so big that we divided it into different sections. I was responsible for one of them and directed up to 40 extras in my section. I told every extra what to do, like having a conversation, dancing or walking from A to B when I give them a sign. I also chose a few extras for some special extra roles, like playing servants. 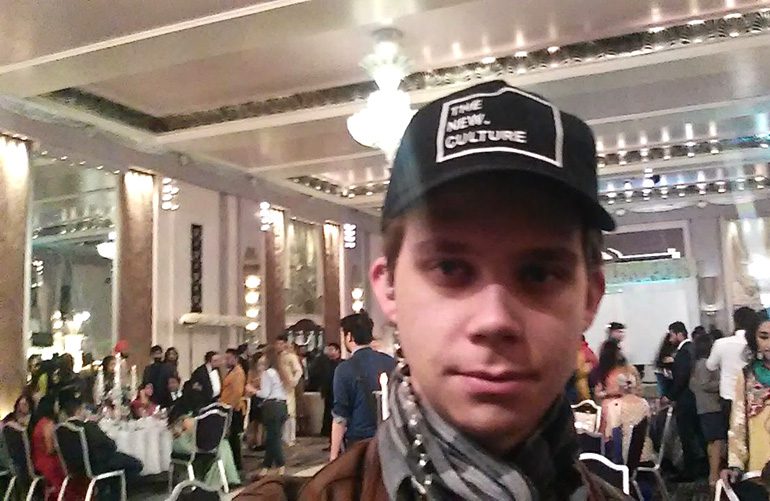 Shooting with many extras.

We used our radios a lot to communicate and to inform everyone on set what is going on and what we are doing next. Since this sequence included some of the main actors singing to playback music, we had to know exactly what moments are needed, and we had to reset the background many times.

Another big challenge were some airport scenes which we shot at a massive lobby. I remember that we had a few extras dressed as airport plumbers. I told one of them that he should walk to the others and tell them that a big pipe is broken. Then they all should walk back hastily to fix it. It was fun to be creative and to set up small stories that happen in the background. For some shots, I also cued groups of extras which had to cross the frame at specific times to make the airport look very busy. 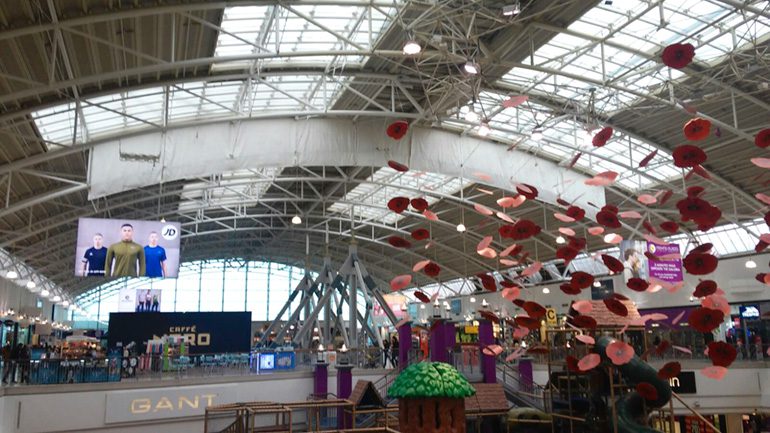 Parts of the second Bollywood movie I worked on were shot at Royal Holloway; a beautiful college outside of London. Some scenes for Marvel’s “Avengers: Age of Ultron” were shot there as well.

We had our base, a car park with many trailers, in walking distance to the location. Many scenes we shot there included action elements. We had great stunt people on set, who also worked on “Assassin’s Creed”.

One challenging scene we shot there required an actor to hang from a balcony. I was up on the balcony with the actor and some stunt people. From there, I communicated with the other crew members on the ground. I made sure that the actor feels well and that the stunt people have enough time for preparation.

Another scene we shot at Royal Holloway was a long fight which finally turned into a dance. I coordinated and directed the extras around the stunt people. It takes a long time to shoot action scenes since everything needs to look good and must be safe at the same time. In my experience, big productions shoot about 2 minutes of dialogue per day. When it comes to action, sometimes you end up with only 25 seconds a day.

I enjoyed my time working for Bollywood. We had some long and hard-working days. I learned that when you are shooting with 200 extras, it is already a massive achievement to have everyone in the right place at the right time.

It was interesting for me to work on big movies. It can feel like you are just a small cog in a large wheel. However, everyone is important. And it fascinates me that 300 people on set can work together and create one single unified story for audiences to enjoy.

Marco Schleicher is an Austrian filmmaker and a former student from Michael Haneke. In London, he completed his MA in Directing. Besides writing and directing his own projects, Marco works in the Assistant Director and Casting department. He worked on Blockbuster movies -­‐ including “Terminator” and “Hellboy” -­‐ as well as on TV series for Netflix and Amazon. Further information can be found on his website: www.marco-schleicher.at.

LaVellay posted an update 9 minutes ago