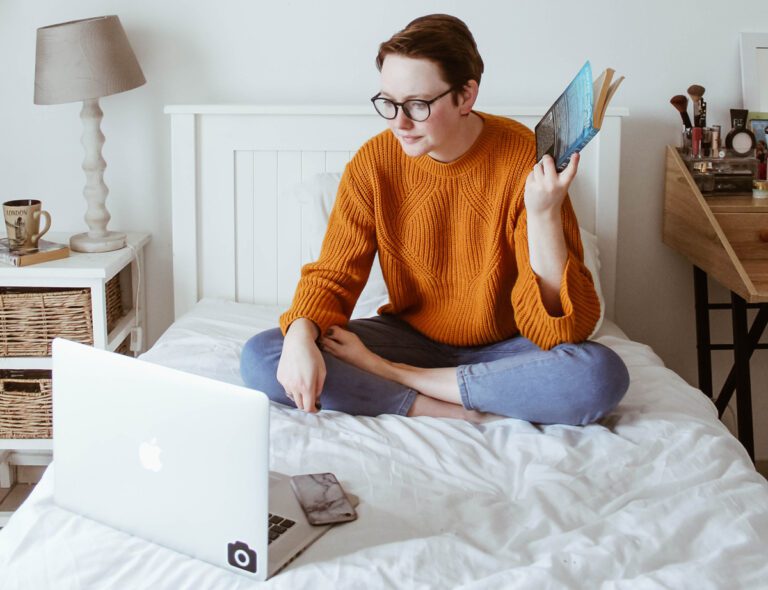 #1.) There must be broad audience appeal…

… Where the story can instantly “hook” a large portion of the movie-going public and is not offensive or demeaning to a significant segment of the audience.

#2.) The overall story offers something out of the ordinary,…

… Something you are unlikely to see on television. (Television movies are often on limited budgets and are not likely to include expensive action sequences, complex special effects or sweeping cinematography.)

#3.) Most blockbusters seem to be rooted in the following genres…

… Action (The Bourne series), fantasy/sci-fantasy (Avatar, Monsters, Inc.), high-concept comedy (Men in Black) or a sweeping historical saga with tremendous “scope” (Braveheart). On occasion, a drama or romance can become a blockbuster. (Titanic and The Blind Side are two such examples.)

#4.) Most blockbusters seem to be loosely structured with a mythical underpinning…

… That the audience immediately recognizes and embraces. (The Star Wars movies and The Godfather movies are two obvious examples.)

#5.) The hero or heroine is someone the audience can easily relate to…

… And sympathize with (Slumdog Millionaire, Forrest Gump, Precious: Based on the Novel “Push” by Sapphire, The Fugitive). The inclusion of such overwhelming sympathy for the protagonist is what is commonly called the root-ability factor. Anti-heroes rarely make for blockbusters, although some may argue that The English Patient is one of those rare exceptions.

#6.) The protagonists must be pitted against either a set of circumstances…

… That are nearly overwhelming or against a villain who seems to have everything in his favor. A protagonist cannot be heroic if the challenges he faces (be they human or otherwise) are not truly worthy of that victorious happy ending.

#8.) Most blockbusters usually have a satisfying ending…

… This does not necessarily mean a traditional, happy ending, though happy endings are much more common. “Satisfying” can mean a bittersweet ending, wherein failure or tragic sacrifice is lightened by a sense of fulfillment. Saving Private Ryan, Witness, and Titanic are just three such examples of a bittersweet, but fulfilling and appropriately satisfying ending.

#9.) And above all, a blockbuster should tap into and portray people’s fears or fantasies,…

… Giving them a chance (at least for two hours) to live in a world or in a situation they have only imagined.

If you check out the highest grossing films of all times, more than half of the motion pictures listed will contain nearly all of the elements profiled above.

That said, it’s only fair to give you a reality check!

Although I have given you a list of elements that are common in blockbuster films, it is also important to realize that many of the movies on the “highest grossing” list were not initially thought to be blockbusters by the producers or studios that were involved.

Twentieth Century Fox was surprised and overwhelmed when respondents at the previews of Star Wars gave such high marks and positive comments to what Fox’ marketing department thought would be “a nice family-style sci-fi movie” (actually, it is technically a sci-fantasy). But when everyone from teenagers to baby boomers to grandparents gave the film some of the highest responses in history, Fox knew it had a potential hit on its hands. They quickly stepped up their marketing campaign and Star Wars has gone on to spawn one of the most successful franchises ever.

One of the most talked-about success tales involves the film, Forrest Gump.

Warner Bros. originally had the film on their development slate, but did not have much faith in the project and made the decision to put it in turnaround (put up for sale, usually to
another studio that is willing to pay for any costs incurred up to that point). A rival studio, Paramount Pictures, quickly recognized the potential for the project and paid Warner Bros. its costs. Paramount went on to make the movie and was happy to add another Best Picture Oscar to its display case as well as a huge grin at the movie’s respectable standing among some of the highest grossing films of all time.

The Full Monty is another example of a film whose grosses stunned its distributors and producers. The heart-felt tale of a group of unemployed, small-town Brits who regain their self-respect and the love of the town’s citizens by “baring all” was made for less than $3 million, but was the most profitable film the year it was released. It is what the industry humorously calls a sleeper, because its success was unexpected.

Likewise, My Big Fat Greek Wedding was made for under $5 million and has gone on to gross over $400 million worldwide. Slumdog Millionaire was made for $15 million (which sounds expensive, but isn’t nowadays) and has grossed over $380 million.

But what Slumdog Millionaire, My Big Fat Greek Wedding, The Full Monty, Forrest Gump and Star Wars have in common (besides having grossed hundreds of millions of dollars at the box office) is that each of these projects has “heart.” Their characters may have lived literally “light years” apart, but they all struggled with the need for respect and acceptance, and in their own way, gained the faith and courage to prove themselves.

There have been many writers whose motion pictures contained many of the elements that are common in blockbusters, yet their films did not succeed. On the other hand, there have been many movies that were initially considered “nice” or “small” or “quirky” which had something profound to say about the human condition, and in the process, captured the audience’s hearts and pocketbooks! So, when considering an idea for a film project, be aware that there is plenty of room for both commercial and independent-type films. The moral of this article is: Whatever the story/idea, write it with passion and heart and not just thoughts of making money!

With over 30 years of experience, Kathie Fong Yoneda has worked as a story analyst/development exec for Paramount, Columbia, MGM, Universal, 20th Century Fox, Disney TV Animation, Touchstone, Island Pictures, and Disney, specializing in live action and animated projects. Kathie is the author of “The Script-Selling Game” and has done seminars around the world. She also teaches Pitch & Presentation for Writers University and was co-exec producer on the cable series, “Beyond the Break”. In addition to her script consulting business, Kathie and writer-producer Pamela Wallace also provide film/ TV development consulting to clients in the US and abroad. www.kathiefongyoneda.com