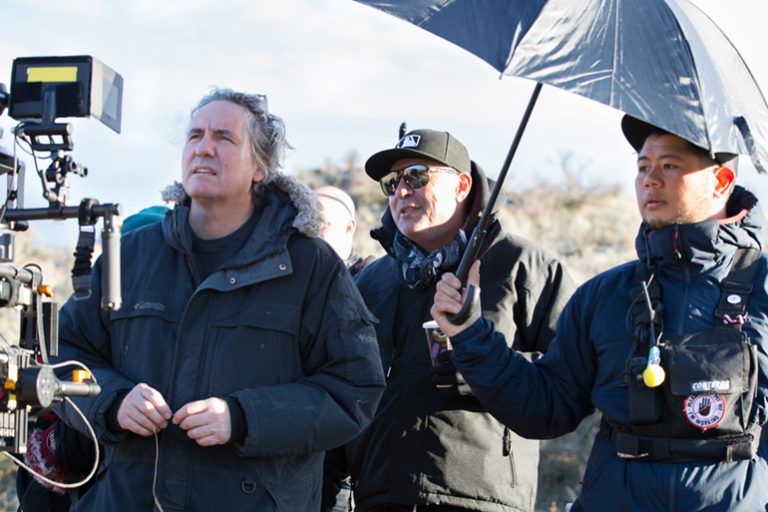 You’ve just finished watching a great movie, and a discussion arises about the picture when the inevitable comment that, “the movie looked fantastic,” comes up. After some quick research, you find out who shot it and find an article on how the DP lit the movie, which camera and lenses were used. However, before any frame is even shot, the DP has undertaken many steps to be ready.

An overlooked aspect of the DP’s work is the initial breakdown of the script. Personally, I will read the script 4 to 5 times before I even attempt to start a breakdown. The first, and most important, question I will ask the producer is: What is the budget, and how many days do I have to shoot the movie? These are critical questions that dictate every aspect of a breakdown and the shooting of the movie. I will elaborate later on.

The first thing I do on my initial breakdown is go through each scene and count the number of shots I think would be needed to complete the scene. I do this even before I sit down creatively with the director. This exercise gives me a rudimentary idea on how long each scene may take to shoot.

Let’s look at a small scene:

Kim, cutting some vegetables in the kitchen, hears a knock on her apartment door. She puts down her knife, wipes her hands and heads down the hall, and opens the door. A grungy, overweight man stands there for a couple seconds.

GRUNGY MAN
Oops, sorry I guess this is the wrong apartment.

Kim watches the grungy man walk down the hallway and slowly closes her door.

I will break down this short scene in the simplest way possible.

After I have completed the entire script in this way, I usually start working with the director on the tone of the movie. I then go back and re-look at all of the scenes, adjusting the shot list.

Looking at our scene again, the director wants a real dark tone to the movie, so this scene will need increased tension and a feeling of assumed danger.

As you can see, the shot list grew to over three times the original number of shots. By this time, the director and I will start working the scenes out on our actual location figuring out the blocking of the actors and specific ways we want to shoot. I like to draw out rude blocking maps on my script and redo my shot list to accommodate the location and camera movement discussed. While on location, I figure out what type of camera and lenses I want to use.

My next pass of the script is directed to the lighting of each scene. Where are my lights going to be? What is the source light of the scene? What type of lights do I need? What is the mood we are trying to achieve?

My final pass on the script is going through each scene determining special equipment I may need. Do I need special lenses, atmosphere, rain, multiple cameras, crane, remote head, etc.?

My breakdown of the script is now complete, and I will start working with the first A.D. to make sure we have enough time in each day to shoot what we have planned out. In conjunction with this, I will be informing the production manager on my equipment and personnel needs. The production manager will go over my request and inform me of the budget and what we can and cannot afford. This becomes a bit of a dance as I will barter for gear for certain scenes while adjusting other scenes to lose gear. After camera and lighting tests, I am finally ready to shoot.

The art of breaking down a script is essential for a DP. The DP has to know every aspect of the shoot: lighting, movement, editing, time constraints and crewing. The DP also interacts with every department including lighting, grip, make-up, transportation, wardrobe, effects, stunts and the art department. No matter how prepared you are on set to shoot a scene, all of your work can be compromised when the lead actor says: “My character wouldn’t do that. I think we should…” 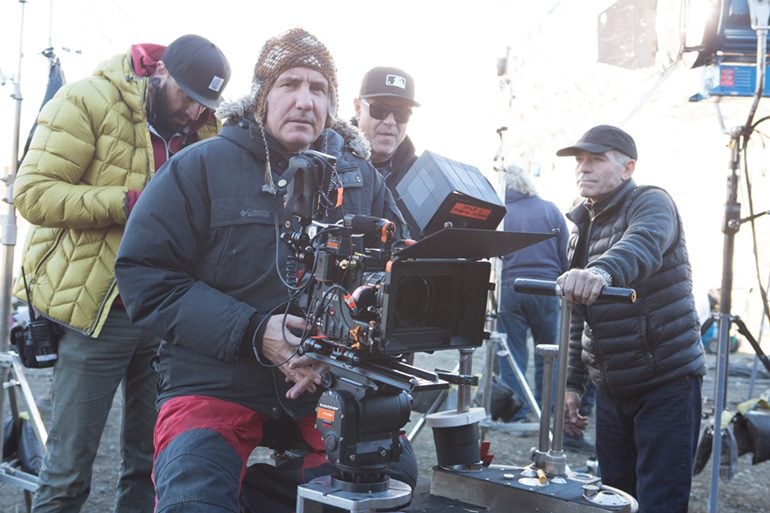 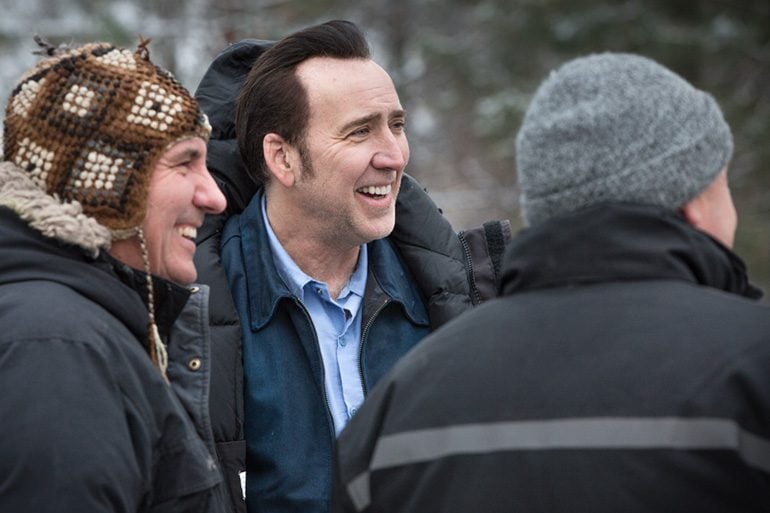 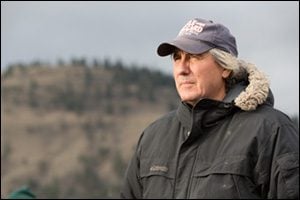 Mark Dobrescu, CSC, graduated from film school at the Southern Alberta Institute of Technology in1989. Upon his graduation, he was awarded The Academy of Motion Pictures top student cinematographer of the year and was hired by CTV in Regina Saskatchewan. Within a year, Mark became the senior cinematographer, travelling worldwide on numerous projects. After his tenure at CTV, he began shooting documentaries, commercials and sporting events for such clients as the National Film Board of Canada, British Airways, Pepsi Cola, The National Hockey League, the Winter Olympics and The Calgary Stampede. In 2000, Mark was granted full membership in The Canadian Society of Cinematographers.  Since that time, he has concentrated his career on movies and television series working with directors such as Terry Gilliam, Roger Christianson and John Smith and actors Charlize Theron, Jeff Bridges, Ryan Reynolds, Nicolas Cage and Jamie Fox. His project list is extensive, shooting such classics as the critically acclaimed series, “Little Mosque on the Prairie,” and the sci-fi thriller, “Stranded,” starring Christian Slater. Mark shot three Escape formatted pictures in recent years which also included sections of each project filmed in virtual reality. Mark recently wrapped the mixed martial arts movie, “Cagefighter,” starring Chuck Liddell and Gina Gershon.
www.markdobrescucsc.com

Maura to Kailer 12 hours ago

Jody Michelle posted a new post. a day ago