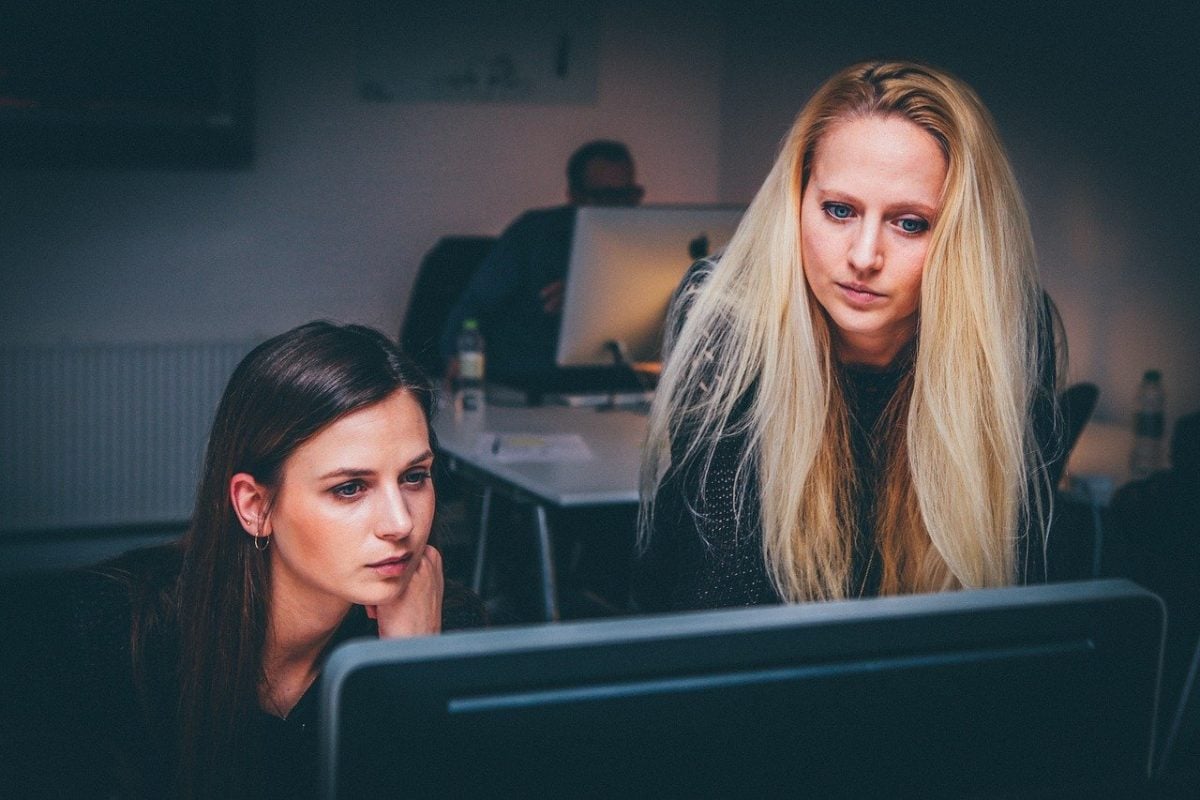 Myth #1: Build It, and They Will Come

There are a lot of myths about what gets and doesn’t get distribution. One of the biggest is that it’s either all about the art or all about selling-out and going commercial.

While some distribution companies may appear more artistic minded then others, in the end everyone has to pay the phone and electricity bills. But, I’m also not saying sell out and go commercial either. Let’s face it, there’s a reason why they’re called “starving artists”. If you’ve made it this far you probably realize there needs to be a balance between expressing your artistic ability and making a living. Actually, there is a way you can have them both. If you know how to navigate the shark infested waters of film distribution.

If you think genre doesn’t matter, think again. Now I know what you’re thinking. You’re thinking I’m going to tell you that only horror films get distribution. Wrong!

The thing about horror films is that it’s the only genre that is not cast-dependent on getting distribution. If you make a high quality horror film, there is almost always a market for it in US home video, as well as several outlets abroad.

Study the genre you’ll be working in to find the common patterns or elements that have made certain films more successful than others. Is there a particular star that comes up again and again?

Is there a particular distributor (home video or otherwise) that distributes these films successfully? Go after them!

Myth #3: You Don’t Need to Think About Distribution Until the Film is Done

I hear this question all time: When’s a good time to start looking into distribution for my film?

Answer: As early as possible!

In fact, pre-production is the ideal time to start gearing up for distribution of your soon-to-be finished product. Casting should always be given serious consideration. So many people throw relatives or friends in as their actors. Most often the film winds up suffering for it. Plus, using professional actors saves you time and money in the end because not only do they show up prepared, but they actually show up to work. In addition to casting, you can start building your ‘campaign’ during pre-production.

Got a website up yet? Go and build it. Have an idea for artwork in your head? Hire a designer to create it for you. What about shooting method? Do distributors care about what you shot your film on? You bet they do! And it matters way more than most filmmakers think. All these things drastically improve your chances at distribution – and you haven’t even started making the film yet!

Myth #4: Creating a Buzz is Expensive

So how do you create buzz for your film? Maybe the most obvious and popular way these days is to create a social media page for your movie. Many of you know the now legendary story of Four-Eyed Monsters and how two filmmakers who by creating buzz and word-of-mouth advertising through social media, secured distribution for their film – even after being rejected once already by every distributor in town. Once the film had a buzz, the distributors wanted the film. How’s that for having the distributors eating out of the palm of your hand!

In addition to social media, you can also create a blog. And definitely get your website going and get a great trailer up once you’re in post. People will always watch a great trailer and it can do wonders for spreading the word. The Internet has given filmmakers tons of tools to start creating a buzz for your film for no or little cost. Use them! Whatever you do, the same rule applies: It’s never too early to start creating a buzz, and the earlier you start, the better shot you have at a distribution deal later.

Myth #5: A Trailer is Just a Trailer

That’s right. You heard it here first. I’ve sold many, many films to distributors all over the world based solely on a good trailer. Isn’t that great news?

That means even if your film didn’t turn out the way you wanted it to, the good news is that you can make a great trailer, and still have a shot at recouping some of your investment money.

Which brings me to: The trailer is the most important tool in marketing your movie.

Do not take it lightly. Hire an experienced editor to cut together a rockin’ trailer for you. ‘What does a rockin’ trailer look like,’ you ask? Well, we’ve all seen great movie trailers, but for a refresher course, you can simply head on over to www.apple.com/trailers. Apple hosts tons of great trailers, from both studio films and indies.

What better way to see what kind of trailer you should be cutting then to watch the great trailers for films that actually have gotten distribution?

Learn from a former foreign sales agent how to get distribution for your film in “The Insiders Guide to Independent Film Distribution” (Focal Press). Are you worried that the film you’ve just made, or the one you’re about to make isn’t going to get distribution? Get the real inside scoop on how hundreds of other filmmakers are successfully distributing their films, and making profits in the process. Go to http://www.FilmSpecific.com to register for free distribution tips now.