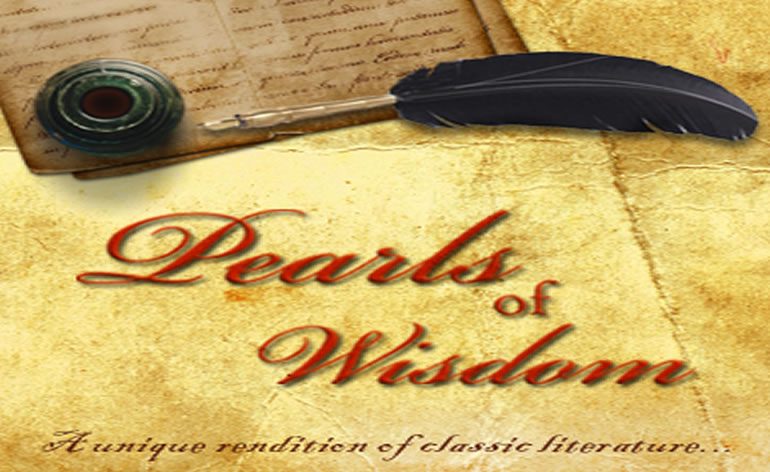 Throughout my years of directing, I’ve learned some do’s and don’ts on how to elicit the best performances from actors. Keeping these ideas in mind will help you keep your set running smoothly.

Make any actor feel at home, in auditions, in wardrobe or on the set. There is no more important rule for a director.

Explain the scenes using active verbs. A verb, what we do, is actable. Intellectualizations are useless. Boil the acting moment down to an active verb (e.g., seduce) not a passive one (e.g., be).

(1) What does your character want in this scene?

(2) How does your character feel about this moment in the scene?

Make the actors answer their own questions. When actors ask for your help, make them work it out themselves.

They will own their choice, because they thought of it.

Cross out “emotional stage directions.” If the script says “says angrily,” most actors will perform a generalized emotion. Eliminate these stage directions and watch your actor find the specific emotion in the scene.

Make the cast say the exact words in the script. If it’s Shakespeare, or any great writer, you have to respect the words as written. Otherwise, if your actor can’t make it work after a sincere effort, don’t make her say something that sounds terrible. But have your actor come up with a new line herself.

Put directions in the form of questions. Instead of saying, “This next time, move to the door, then turn and say your line,” say something like: “What would happen if you walked to the door and then turned and said your line?”

Phrasing your direction in a question communicates that your actor is a partner in the creative process.

Talk to each actor after every take. An actor wants feedback when he finishes a take. Take the time when your crew is adjusting in between takes to give feedback to give direction to those actors who need it, and let others know they are on a good track.

Don’t be vague about what your actor did right. Never give general feedback like, “That was great!” after a take. Say something specific like, “When you turned at the door and said your line I really believed you.”

Don’t hide behind the video-assist monitor. Give your actors the attention they deserve by standing right beside the camera where they can see you. Let your cinematographer watch the monitor for mistakes, and, if necessary, look at the video assist during the rehearsal and playback.

Discuss nudity and any other unusual need before you cast someone. Go through the scene with the actor with storyboards so they can see exactly what you are planning. When you finally do shoot a nude scene/sex scene, only have a skeleton crew on set, and look up in the rafters for crew members who are suddenly “checking on electrical connections.”

John Badham (Saturday Night Fever, WarGames, Heroes) is a noted film and television director and producer. His book, “I’ll Be In My Trailer: The Creative Wars Between Director & Actors” (written with Craig Modderno), was released by Michael Wiese Productions in July, 2006.